Pretty much my whole body is black and blue right now. Not from falling off but from kicking myself.

Like every good disaster movie, it all started swimmingly. I managed to break away from a strong field on the inevitable monster climb at the start, right on the wheel of some young whippetsnapper (see what I did there?), and although he then pulled away with alarming ease as I opted for an impromptu roller session on the steeper, rougher, wetter Roman Road section at the top, and familiar foe Jon Roberts caught and passed me as the track levelled off, I was very happy to hit the river crossing well clear of the rest. 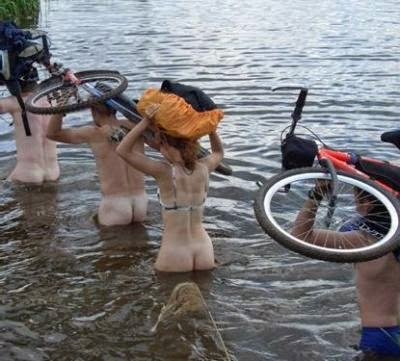 At the bottom of the first proper descent, part earthy leafy rooty loveliness and part fast rutted stony track, I found the early leader repairing a puncture. What awful bad luck. Minutes later, my heart still bleeding, I was surprised to see Jon heading back towards me on a two-way section. On reaching spaghetti junction moments later it seemed to me that he'd missed a sign meant for now and instead followed a sign meant for later... I shouted and shouted for him but he was long gone. It was looking like my lucky day. Suddenly I was way out in front all on my own!

Or was I? As I headed on up the hill, my mind started playing games - what if Jon was right and I was wrong? I spotted a marshal and tried to explain the problem, but to no avail. So it was with less than full conviction and at less than full speed that I headed back down the other side onto the Beginning of the End descent, all rocks and steps that make you feel all Winnie the Pooh going down the stairs: 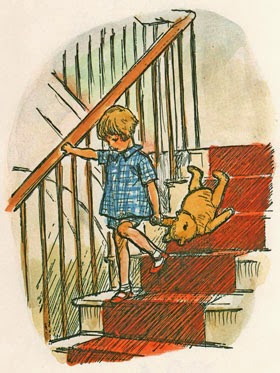 Hard work on a low-slung hardtail but really good fun even in the circumstances. Only snag was that it took me straight back down to the visitor centre carpark, and last year we didn't do that until much, much later in the race. Nagging fear became blind panic. But as I paused at the bottom to take deep breaths into an imaginary paper bag, clattering down the steps behind me came the next two riders, Gareth Jones and James Joyce (not that one). What with Gareth and Jon being best buddies with matching kit and matching bikes, I'd expected at least an inkling of concern about his errant partner, but he was, like, whatever. I guess that's racing.

Initial relief at being on the right track after all was quickly superseded by dismay at throwing away a healthy lead, but this soon took a back seat as the three of us pressed on at speed under the A470 to the Dark Side of Coed y Brenin, home to myriad race disasters for me over the past four years. It really is my own personal Bermuda Triangle:
And so it was, riding well within my comfort zone in a group of three and pondering when to make a break, that we came to the trio of short rocky descents known as Snap, Crackle and Pop, which I used to find a right handful but now seemed pretty innocuous. I was just thinking how far I'd come over the past four years of racing when, oh-so-predictably, a sudden hiss of escaping air and rhythmic spatter of tyre sealant on the back of my calves announced in no uncertain terms that Pop had lived up to its name.

Of course, a puncture is not an insurmountable problem. It's just that one tends to lead to another (as documented here). Ten minutes later, almost screaming with frustration at being stuck behind a lengthy funeral procession down what should've been some fun, fast singletrack, I attempted an ambitious overtaking manoeuvre over some loose rocks and punctured again.

I'd only brought one spare tube, so now it was time for glue and patches. "Apply to a dry surface" - easier said than done when your tyre and tube are swimming in sealant, your gloves and hands are puddle-soaked, your clothing is saturated with sweat, and the moss and grass are still dripping wet from the morning's rain... The patches duly lasted just ten minutes before flat number three. At this rate I was going to have to register as a landlord (boom, boom)! So back out with the glue...

After eventually making it back to the other side of the A470, I made a detour to the car to grab a spare tube - and promptly punctured yet again on the way back to the course. Whereupon I threw all my toys out of the pram, loudly, and came thiiiis close to driving straight home.

Eventually, though, armed to the effing teeth with spare tubes and gas canisters and what have you, and having pumped my tyres up to a good 7000psi, I headed back to the course - and Sod's law saw me round the second half without any problems whatsoever. Although delayed by a good 90 minutes at this stage, I went off like a whirling dervish, but every descent seemed now to be clogged with budding undertakers. So when I then ran across some people I knew, I decided to back off and treat it as the social ride it was always intended to be. 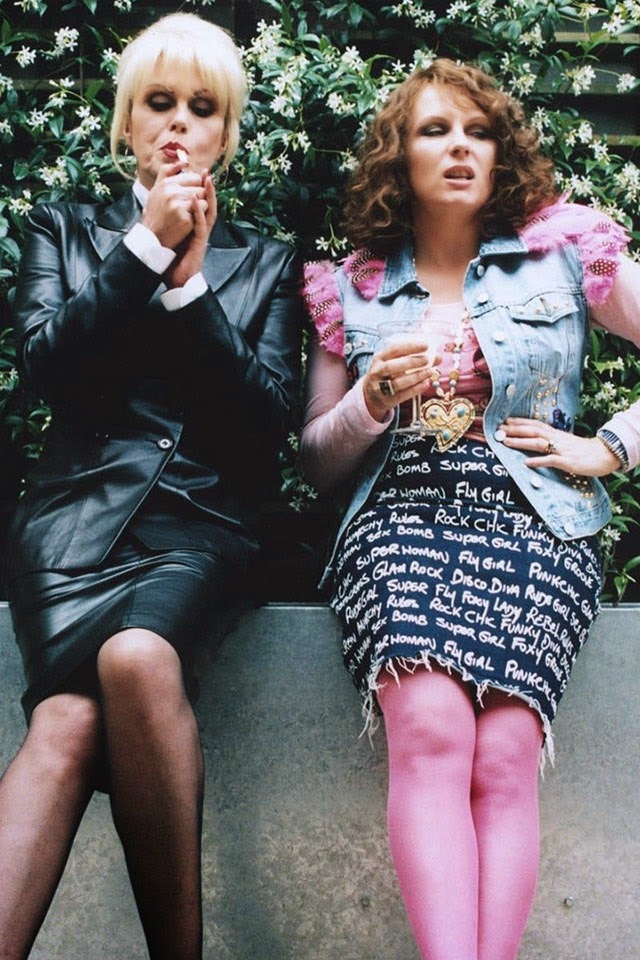 I have to admit that, as usual, this made the whole thing a lot more fun than racing. Coed y Brenin is the Kellogg's cornflakes of trail centres (the original and best) and boasts an amazing network of technical trails. Once again the enduro took in the best of these man-made tracks plus various chunks of bridleway, some brand-new rooty woodland bits and, of course, the infamous kamikaze section down to the stream, which I managed to get half way down this year before getting up close and personal with a tree; next year I think I'll have it licked. The best bit by far, though, was attempting to shadow local bike mechanic and trials expert Martin Walker down the last couple of descents at speeds I would never have dreamed of attempting on my own. Absolutely fabulous, darling.

So, no regrets? Well, if you know me at all, you'll know I have them by the bucketload. If only, if only... Chris Purt, the guy who punctured on the very first descent, recovered from that to claim the win. I can't help thinking that could or should have been me. But then again, as the organisers are always at pains to point out, it wasn't a race anyway :-)