A forecast of wet and windy weather sorted the men from the boyos even before the infamous first climb. Most of the Valleys crowd cried off to go Xmas shoplifting instead, leaving it to a select bunch of hardier mountain men (and woman) from Welshie Wales and Hereford, home of the SAS, to step up to the plate - and smash it.

And a right mountain man I was too, not having shaved for a month and starting to look a little like a cross between Kenny Rogers and a bearded collie: 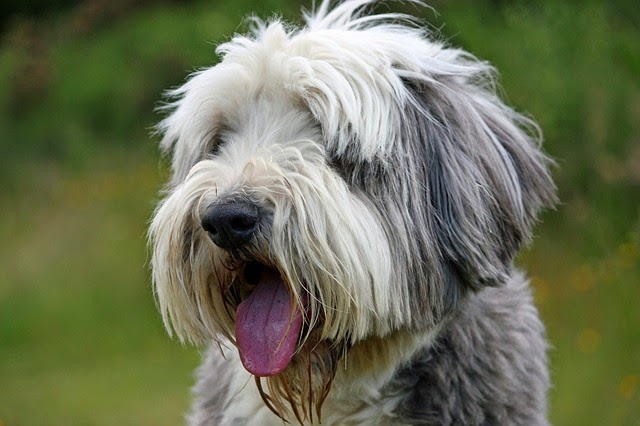 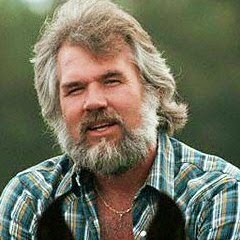 I mention this not out of vanity (cough) but because it dictated my choice of steed for this race. As you know, singlespeeds and beards go together like gin and tonic, Hale and Pace, priest and choirboy, Robson and Jerome. So, being the contrary sod I am, I took the geared bike.

And I really wish I hadn't, because if I'd taken the singlespeed I wouldn't have lost half an hour to a mechanical... 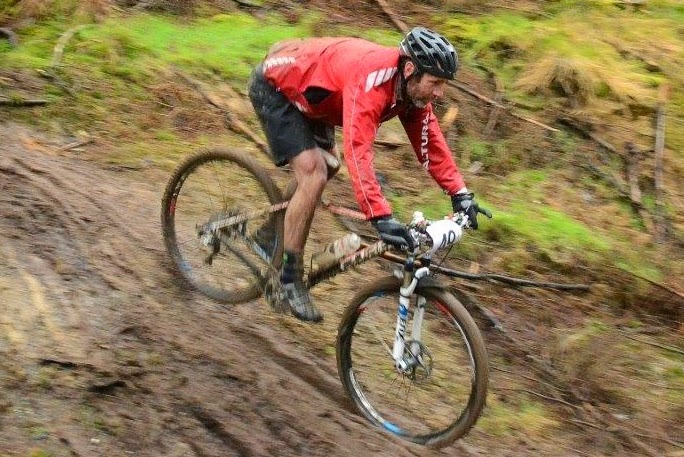 The course was a longer version of the previous round's loop, chopped and changed quite a bit to break up the long climb (except on the first mini-lap) and extended to include the top of the black descent and a tricky where's-my-line-dude boggy section. The rough-cut rooty sections were in and riding better and better. Fun but testing.

I finished the first climb clear in second behind the Enduracell Bunny, Rob Williams, but then made a mess of the bog (so that's where my kids get it from) and first descent, allowing Jon Roberts to catch me. But Mr Enduro was still only 150 yards ahead, so as Jon and I headed down the second descent together I started thinking maybe we could have him this time. Which is when my pedals suddenly stopped working.

Suspecting a dropped chain, I pulled over to find ... no chain at all. The bugger had snapped and fallen off somewhere. Trudging back up the trail to look for it, I actually managed to walk straight past the damned thing despite its sparkly shininess, but luckily an eagle-eyed Nick Reese spotted it on his way through to catch and pass Jon and finish a strong second in the race. So then I just had to run/walk/scoot/coast half a mile back to the toolbox in the car and set about repairing said chain.

First I pushed the pin out of the wrong end of the chain, so I had to take another link out. My sausage fingers then struggled for about three months to get the PowerLink chain connector to engage. At which point I found I'd wound the chain the wrong way round the rear derailleur and had to start again. Disconnect, wind round, reconnect. Only to find I'd done exactly the same thing again. Turns out I was the weakest link... 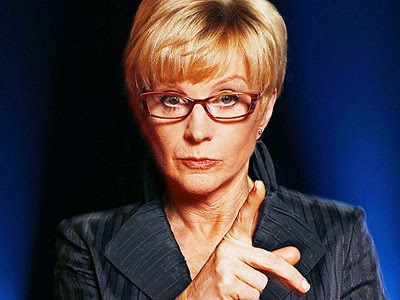 Random fact: Anne Robinson is disturbingly like my mother, which may explain a lot.

By the time I finished and returned to where I'd left the course, I'd lost the best part of a lap on the leaders. While there was no chance now of getting a result, there was still the small matter of whether I could avoid the further humiliation of being lapped. It was a close-run thing, with Mr Enduro closing me down rapidly on the last descent, but I was damned if I was going to let him catch me, and he didn't.

My reward was an utterly miserable final lap. It was now raining properly and very windy in places, I was cold and tired and unmotivated, and the climbs were a punishing ordeal. Still, I made up half a dozen places by the finish and even scraped onto the vets podium (yes, at my suggestion Red Kite Events have invested in an actual proper mahoosive podium to help boost my self-worth) and got to take home a can of shiny spray to go with my can of degreasy spray and can of oily spray from round 1, so I guess it was worth plodding on. 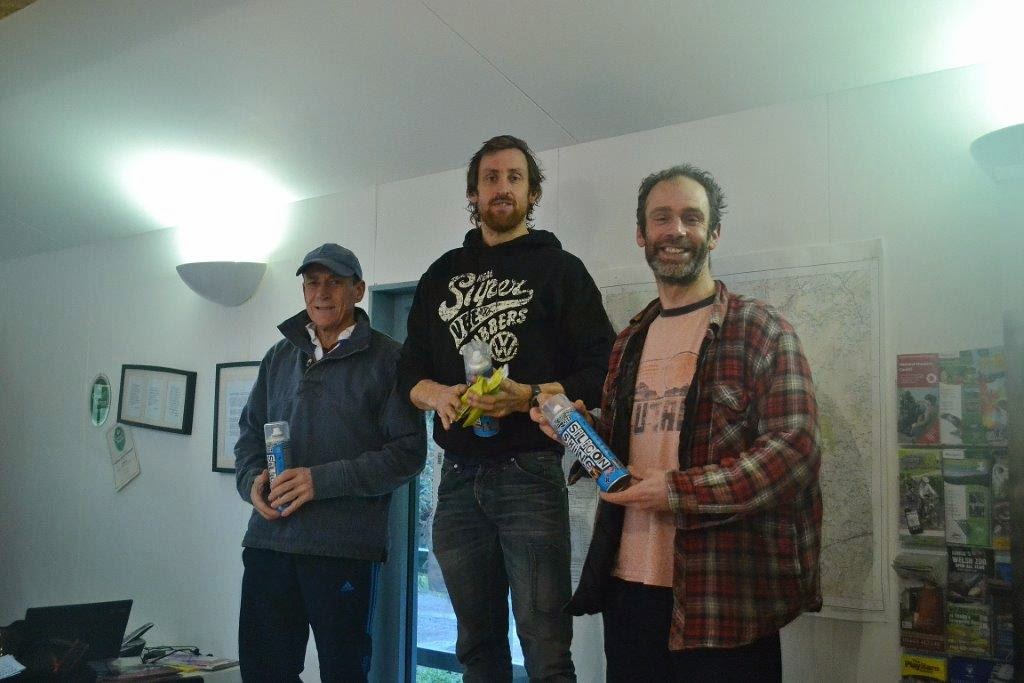 I now totally get why beards and singlespeeds go together. It's that whole back-to-basics crusty Paleo thing. Simple, lazy, easy, natural.
On the other hand, there is that nagging fear of errant sesame seeds taking root, and the various females in my life wasted no time in informing me that not only did I look like a tramp but I felt like a hedgehog. Which reminded me all too clearly of my horror as a teenager when I first discovered that ladies' nether regions aren't at all soft and downy like their feline namesakes. So, with regret, I've now gone back to the full Brazilian.

But I still plan to singlespeed the next round of the XC series. See you at Coed Trallwm on 18 January.